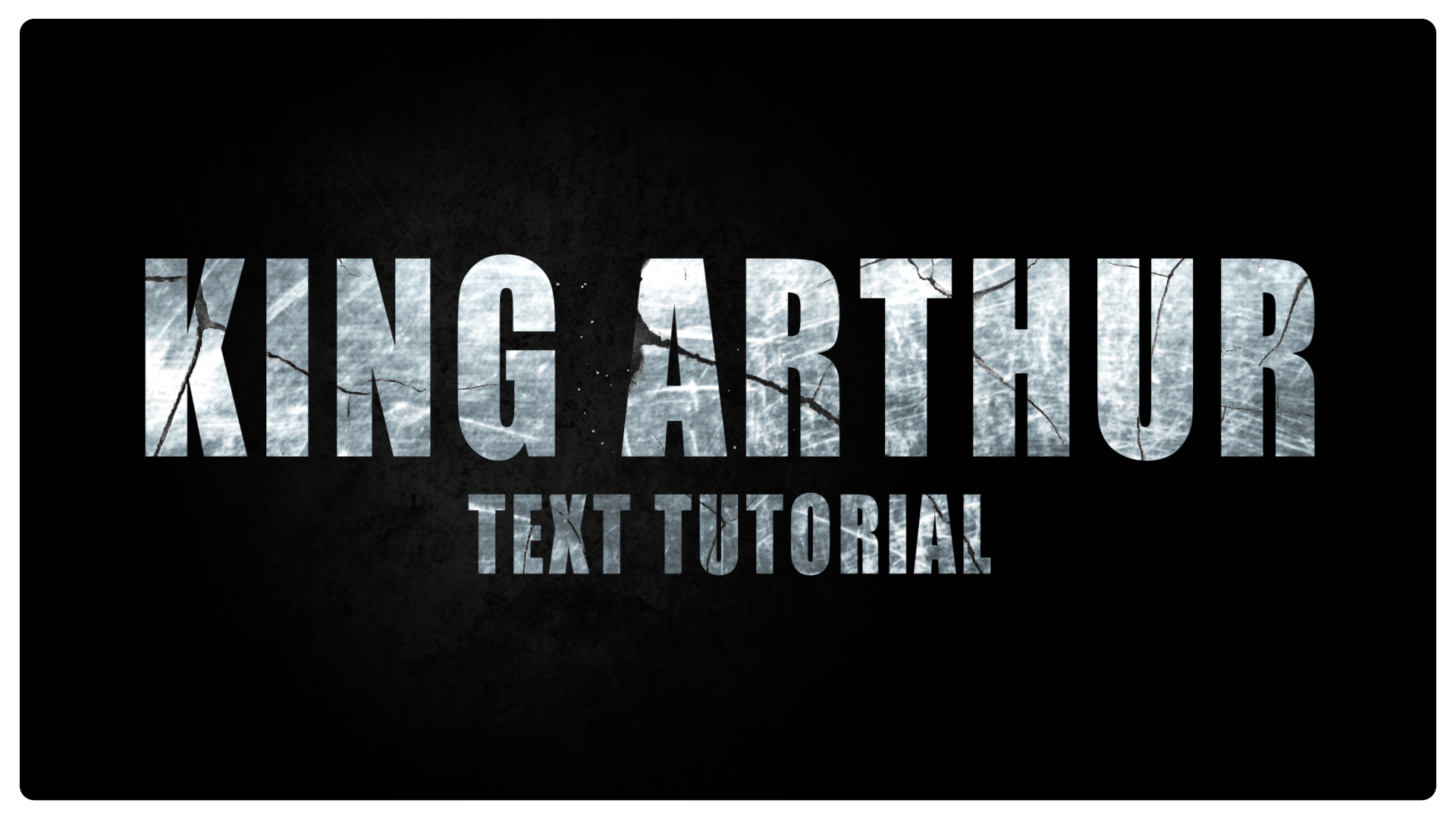 Did you watch the trailer of King Arthur: Legend of the Sword by Guy Ritchie? If no, I recommend it for you. I love Ritchie’s works. His films have amazing editing style and shooting, plot, dialogues, soundtrack, all is awesome. I’m really waiting for King Arthur and I expect crazy mix of money deals and fantasy world.

By the way, I have another text tutorial for Deadpool, check it out if you are interested.

You can make such text in After Effects without any problems but it looks really epic. It is pretty easy and cool. So I used 4 textures, Trapcode Particular and text, add some fantasy here and you easily get nice intro like I did in preview before tutorial)