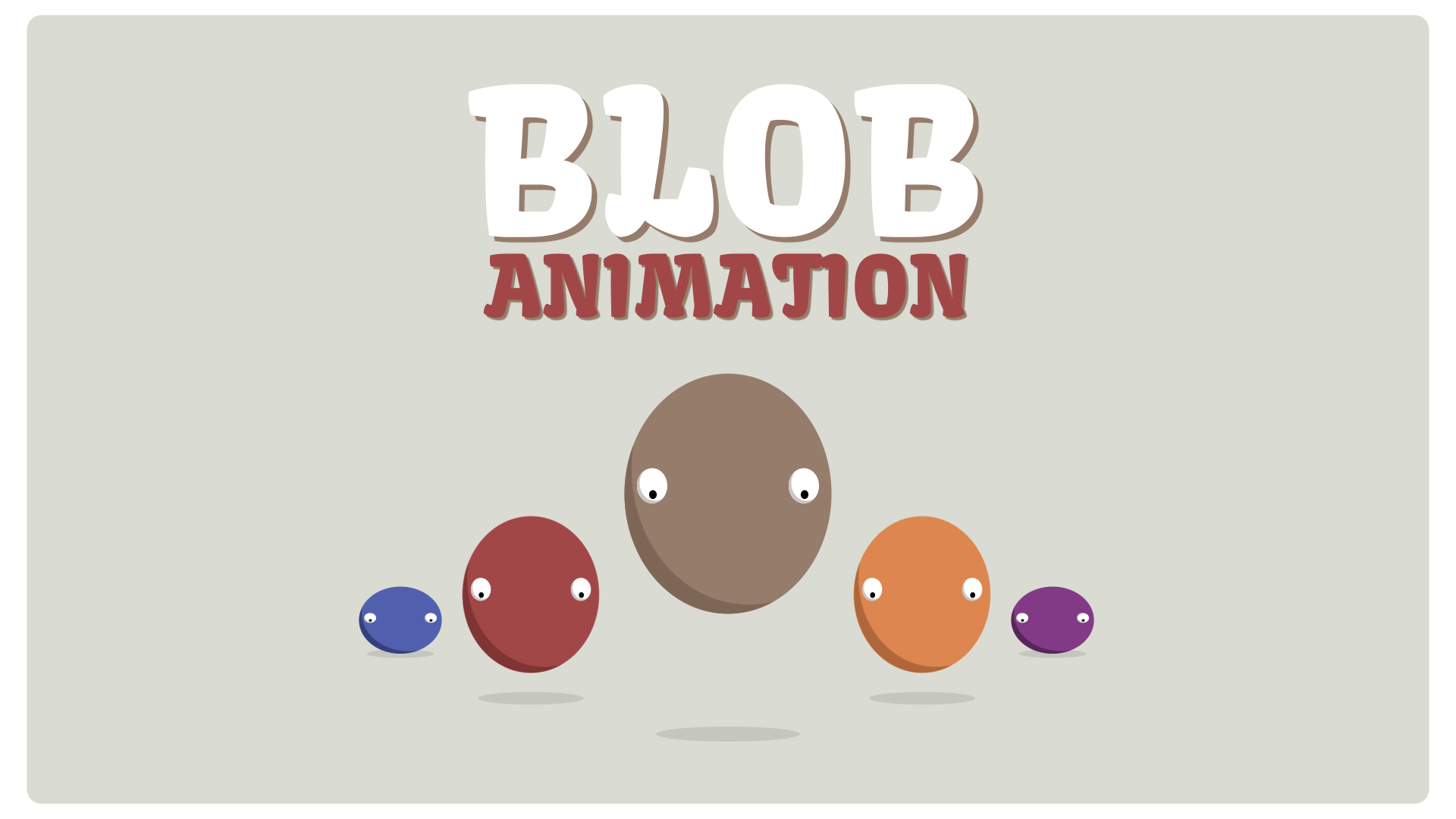 Hi guys, a couple of days ago I was thinking about new After Effects tutorial and I decided to create ball animation. But I thought that it would be too primitively to make just a BALL animation, I wanted to make it originally and add some details. In this moment I recalled one thing from my childhood and I absolutely sure that you have no idea what was it. I am almost 27 and I really remember that cool time where everyone plays in Blobby Volley. Here is a screenshot.

Btw I was really good in this game. Once I even got a first place in Blobby competition)

These blobs were very bouncy and elastic and they were moving a bit funny. I wanted to make something like that with the ball, I wanted to revive it and add character traits. So I created my own Blob) Watch my After Effects tutorial about ball animation:

Of course it is different from original but I didn’t want to copy these “guys”. I just took the idea, it was just my inspiration.