Hi guys, last week I watched old Star Wars episodes. It is called nostalgia. Pretty long time ago I watched these films before. It was a time while I didn’t become a motion designer. And now I watched it not like a usual spectator, but like a pro, very interesting to see how those effects was made in 80s. But nowadays we have After Effects and for cool space scenes we can spend about 15-30 minutes and then get a nice stuff.
So today I would like to show you my new After Effects tutorial about realistic Earth in space.

In this tutorial I used only big textures for Earth. It is necessary for good quality, but of course it requires more power from your hardware. There are three main textures I used: color map, night map and cloud map.

Also I want to notice that I don’t use Element 3D from Video Copilot, only CC Sphere. It is enough. CC Sphere is nice instrument for making pseudo-3d planets or something similar.

In last part of this tutorial I quickly made the Moon. I often find different tutorials about making of planet, and always this planet is the Earth. But you can find textures for different planets and create your own solar system. Just use your imagination. 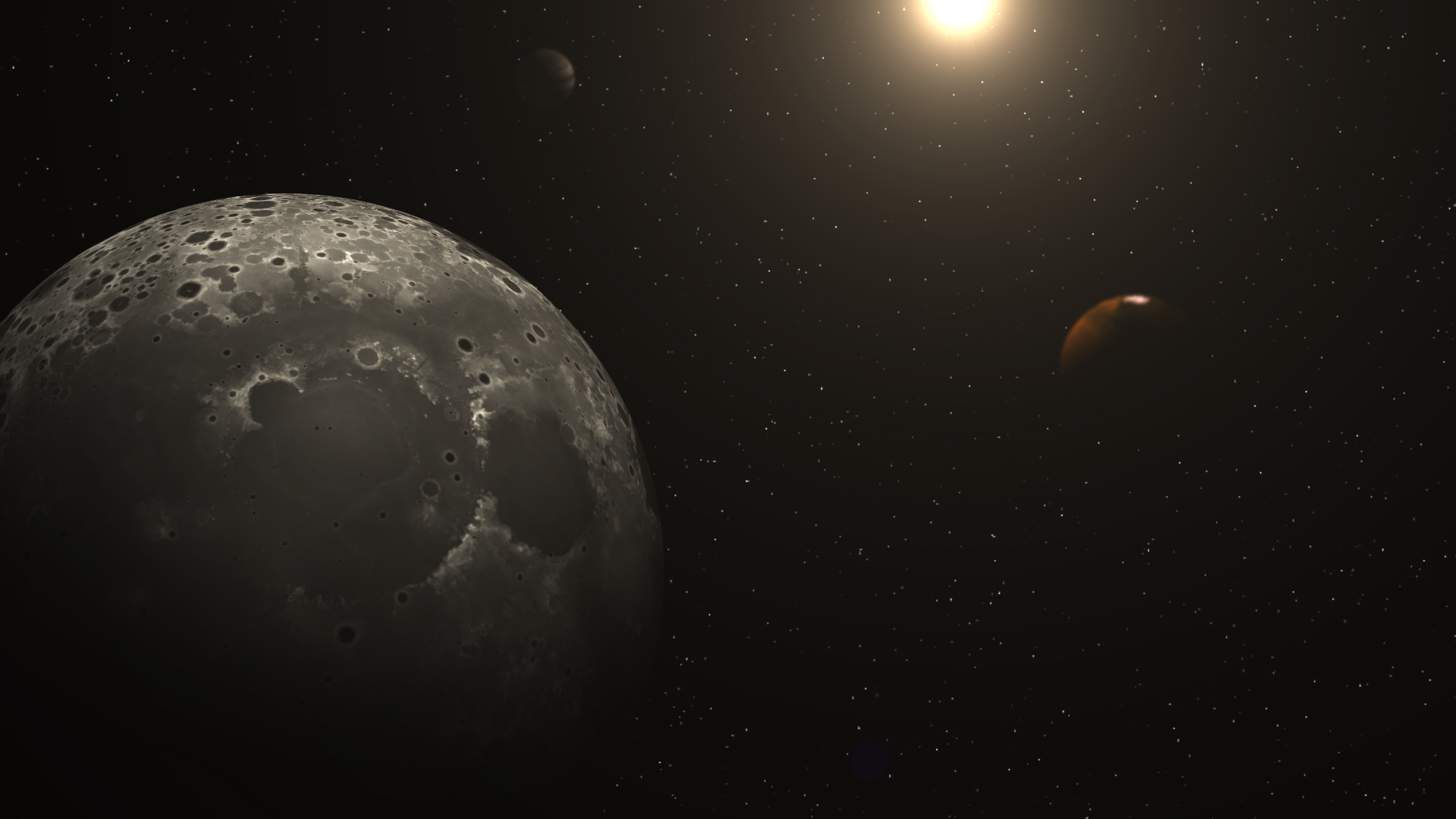 Also watch my another tutorial about space cartoon scene