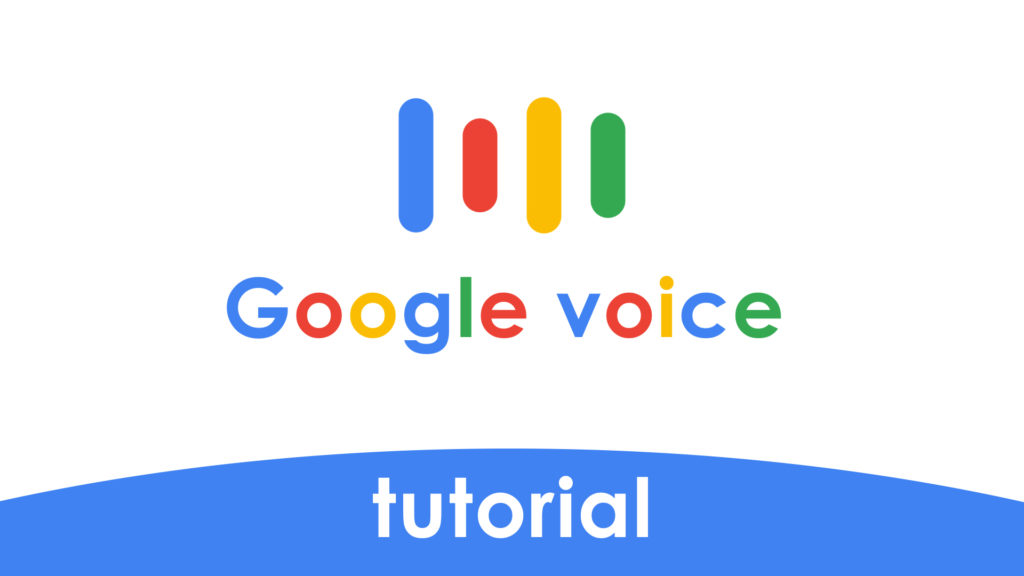 In this tutorial we will work with some expressions and control layer but I tried to make this tutorial rather easy to understanding.
Download After Effects template for this tutorial: Google voice animation