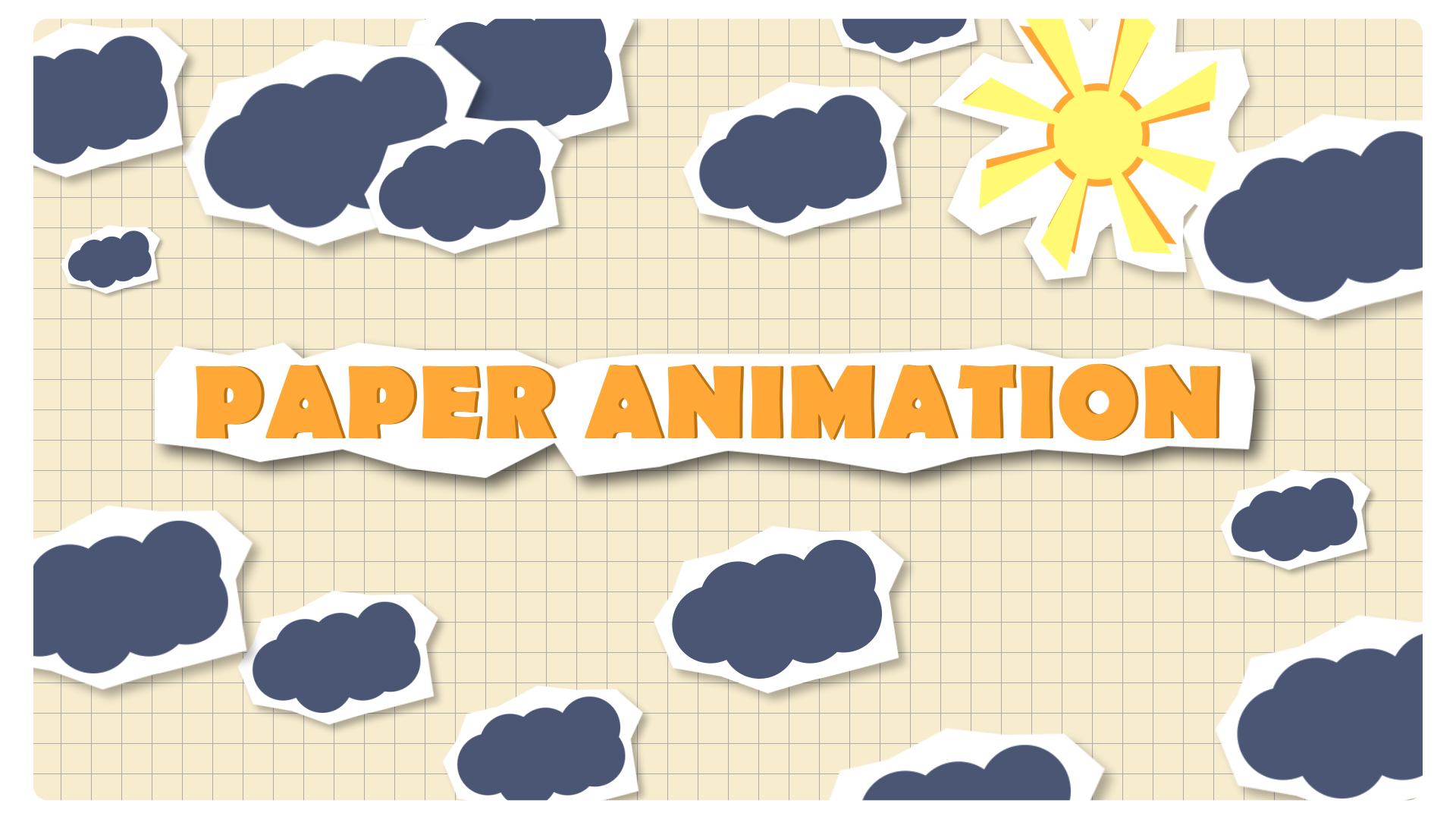 Last week I watched the 20th season of South Park. As for me it is one of the best animated cartoons I’ve ever seen and I think it is absolute leader in parody. I recalled that first series were made with paper, even in old intro you can see these frames.

Also this type of animation can be useful in different cases. And the main positive moment that I see here is really easy animation of any objects. I mean initially we have all objects on the paper and they are static. We should just cut them from paper, for example look on animation of my car in tutorial. In usual “traditional” type of animation we should animate wheels, shadows, position etc. But here we have really simple animation of static objects. And this is exactly that case when simplicity looks good.